Eurozone inflation rose to a record 10.6% in October, a tenth less than expected 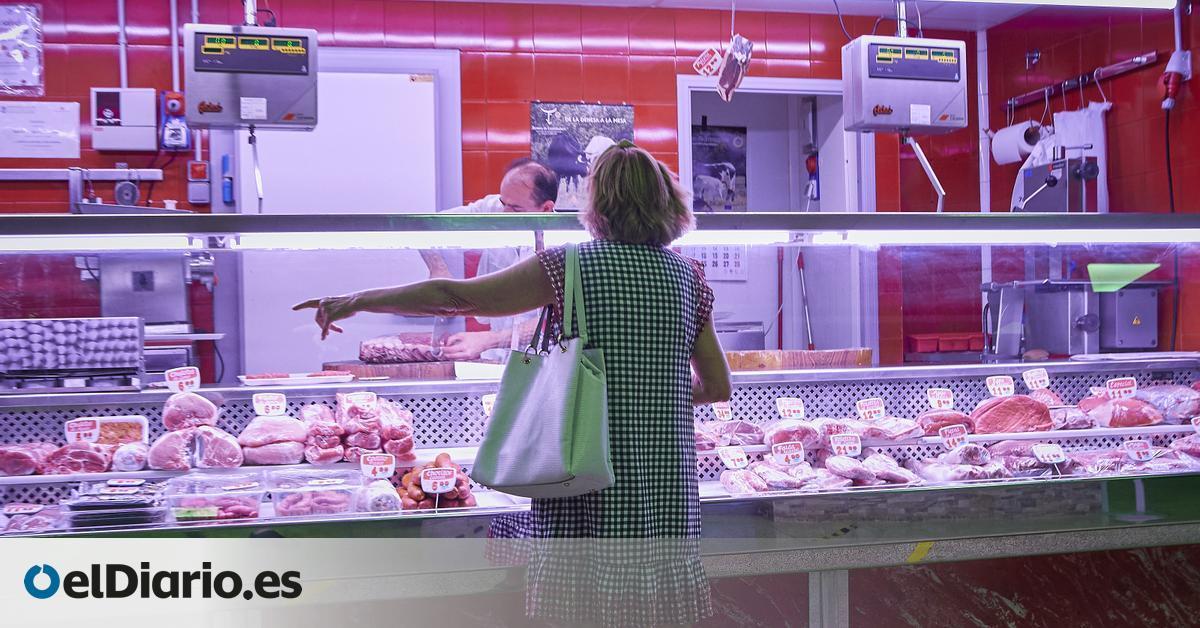 The euro area’s annual inflation rate stood at 10.6% in October, marking a new all-time record and a seven-tenths percent acceleration from September’s figure. According to the European Central Bank (ECB), Community Statistics Office, Eurostat, which thus reduced the data by one tenth compared to the first estimate. Spain has the second lowest inflation in the euro zone, with 7.3%, three percentage points below the European average.

In October, there was a general increase in prices in the euro area, led by an increase in energy prices, which rose 41.5% in the tenth month of the year, compared to 40.7% year-on-year in September.

Similarly, fresh food became more expensive in October by 15.5%, which represents an acceleration compared to 12.7% in the previous month. Services posted inflation of 4.3% in September data and non-energy industrial goods rose 6.1% year-on-year, six tenths higher than in September.

Thus, the favorable price differential for Spain with respect to the euro area increased to 3.3 percentage points in October from 0.9 points in the previous month.

In the United States, CPI stood at 7.7% in October, half a percentage point lower than September’s figure, thus ending a four-month streak of moderation, the slowest sharp increase since last January.