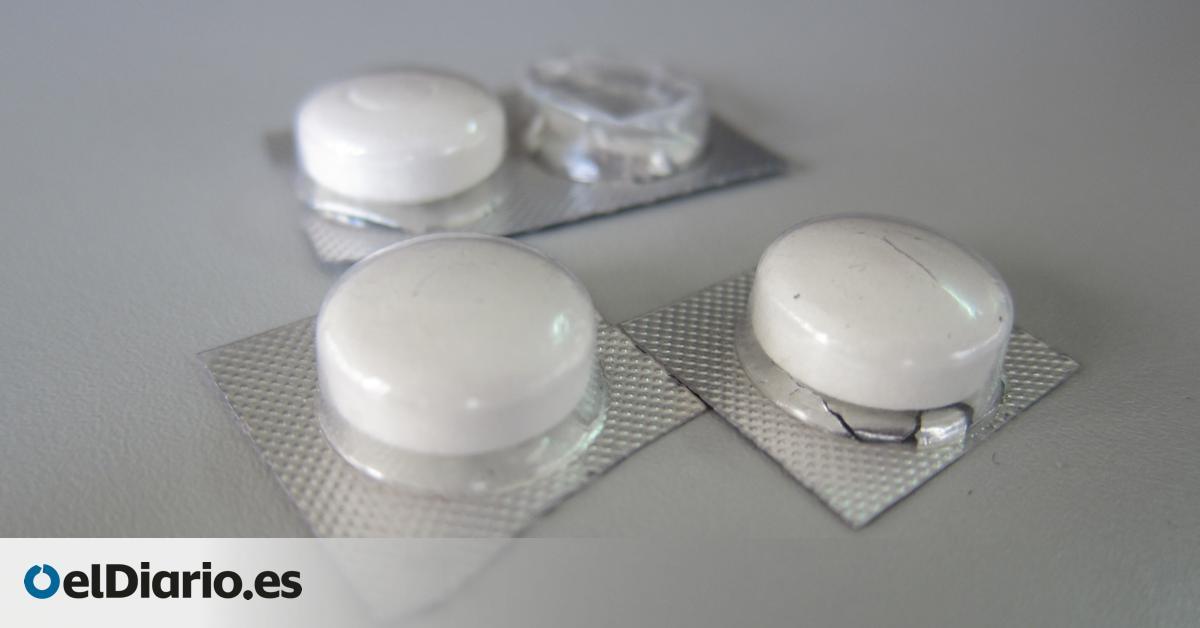 The National Commission of Markets and Competition of Spain (CNMC) has fined the pharmaceutical company Ledient more than 10.2 million euros for abusing its dominance in the market for the production and supply of drugs that use chenodeoxycholic acid (CDCA) for its treatment. A rare disease called cerebrotendinous xanthomatosis (XCT).

Pharmaceutical companies refuse to investigate the prevention of epidemics such as Covid-19 in the EU’s compounding factor for medicines.

XCT is an extremely rare hereditary metabolic disease caused by a defect in the enzyme responsible for the synthesis of CDCA bile acids, manifesting with both systemic symptoms (chronic diarrhea in children, juvenile cataracts and tendon xanthomas) and neurological symptoms. (impaired cognitive ability).

About 200 to 250 cases of the disease have been reported in Europe, of which about 50 will be found in Spain. For decades, XCT has been treated with drugs that use CDCA as an active ingredient. It has been shown to be effective in preventing the progression of the disease and partially reversing its symptoms if administered chronically and early.

Ledient has been the sole provider of CDCA-based drugs for the treatment of XCT in Spain since 2010. First with the so-called Xenbilox and, since June 2017, with CDCA-Leadiant.

The investigation stemmed from a letter from the Ministry of Health complaining that Ledient abused its dominant position with the CDCA in June by significantly raising drug prices. 2017, CNMC Report In a press release to which elDiario.es has access.

Both complainants pointed out that the cost of CDCA-Leadiant was thousands of times higher than the CDCA drugs used until 2008 to treat XCT. The Dutch and Italian competition authorities had already initiated proceedings against Ledient for overpricing the drug CDCA in their respective national markets.

The CNMC maintains an ongoing collaboration with these authorities, including the exchange of documents collected during home inspections carried out on Ledient group companies in Italy, Germany and the United Kingdom.

Since 2007, Ledient has developed a strategy to acquire drug exclusivity based on CDCA; Withdraw from the Spanish market a drug marketed since 2010 with CDCA (Zenbilox); and then modify it to market it as an orphan drug under a different brand name (CDCA-Leadiant) at 14 times higher cost.

The CNMC prohibits Leadian from engaging in abusive practices prohibited by Article 2 of the LDC and Article 102 of the TFEU, which include excluding competitors from the market and imposing prices higher than those that would have existed in the absence of its abuse.

Of the latter, it is clear that an exclusivity clause is maintained with the sole supplier of the active ingredient authorized to supply the CDCA in sufficient quantity and quality. This prevented the appearance of both industrial and master formula alternative medicine.

Regarding the sale prices of medicines in Spain in 2017, the CNMC concludes that they have an abusive character based on their unequal and disproportionate nature, the price requirements applied by the dominant operator should be considered contrary to the competition rules.

Lediant says he denies the price is high

Leadant has denied during the proceedings that the price of CDCA-Leadant in Spain is high and promises that it is justified by the significant advantages that the drug will bring with CDCA over its predecessor, Xenbilox.

In particular, Ledient maintains that not only would the quality of the active ingredient have been improved, but also a specific indication for the treatment of XCT would have been obtained, all of which would have meant quality, efficacy and safety for patients with XCT. Regarding the use of Xenbilox® in this disease

According to the CNMC, the fact is that both drugs are equivalent from a clinical point of view and CDCA-Leadiant does not present significant additional value compared to the former.

Furthermore, CDCA has been used off-label for the treatment of XCT since the mid-1970s, so the efficacy and safety of CDCA is already supported by established clinical practice and extensive scientific literature. For this reason, Ladiant was able to obtain a specific indication for a new drug that was modified based on the previous drug with practically zero investment in R&D and clinical research.

“In any case this is not fair, so Ledient took advantage of its dominance to multiply its treatment costs for XCT with CDCA by 14, unreasonably increasing the costs assumed by the national health system,” he tells CNMC. Your tip.

As a result, the CNMC fined Ledient 10,250,000 euros for the most serious infringements, abuse of a dominant position and referred to in Article 2 of the Law on the Protection of Competition (LDC) and 102 of the Agreement on Works. European Union (TFEU).

In addition, the CNMC imposes on Ledient the fulfillment of several obligations aimed at removing exclusive control of the active ingredient in Spain and proceeding to market CDCA in Spain at a price negotiated with the Ministry of Health.

The CNMC recalls that a contentious-administrative appeal may be filed against this resolution directly before the National High Court, within two months from the day of its notification.

After two and a half years of implementation, IMV has reached 37% of poor households