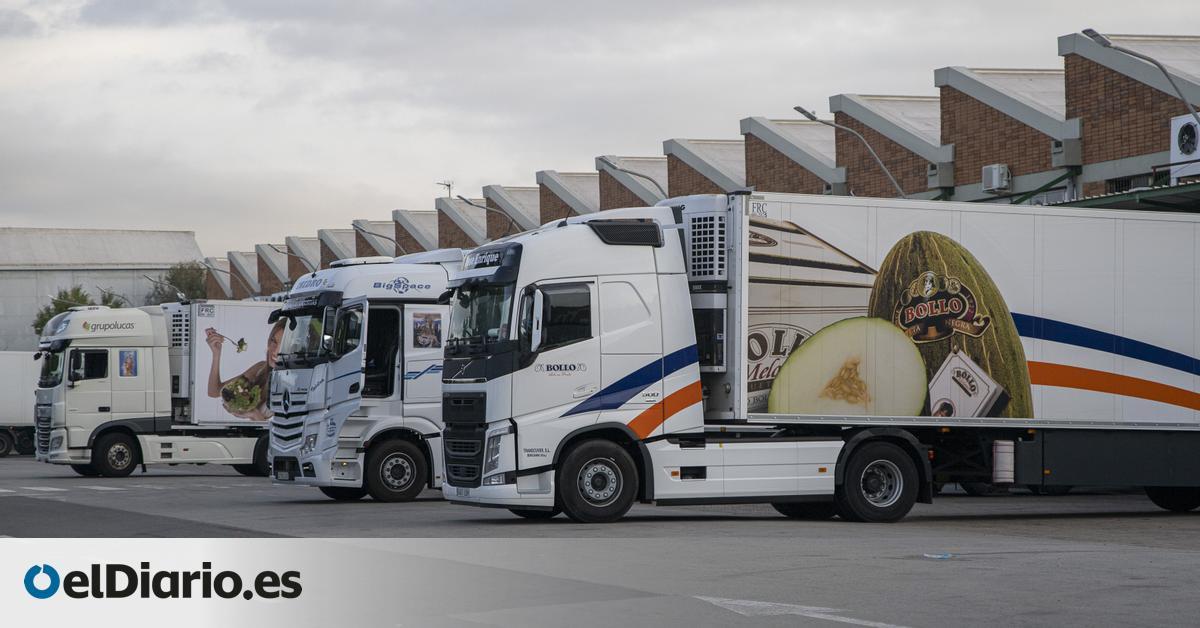 The carriers’ platform, which has been on indefinite strike since this Monday, November 14, has called off a mobilization that has no more impact than what happened in March.

The National Platform for the Protection of the Transport Sector, assures that this Tuesday “there has been unimaginable harassment, harassment and coercion by different authorities, where the right to strike is not respected,” it says in a statement.

Along these lines, it affirms that “from the moment the strike was called, the loaders, the associations of the National Transport Committee, the government organizations, some media and solid political sections launched a relentless campaign of harassment and sabotage to deliberately try to make the mobilizations declared by the platform as possible and impossible. discredit”.

A performance with little impact

This Monday, the platform had already organized a demonstration in Madrid – open to other organizations, for example, the agricultural organization – which did not gain support for the consolidation of the march and which was attended by hundreds of people. A demonstration attended by Solidarity, a union linked to Vox.

In that demonstration, a message was launched against other transport organizations such as Fenadismer or the National Road Transport Committee (CNTC). The latter is the sector’s representative body, which meets the Ministry of Transport, Mobility and Urban Agenda and where the platform is not represented.

Now, the organization headed by Manuel Hernandez confirmed that they have received “thousands of calls from colleagues” about “disproportionate threats from their shippers not to support this strike”.

In addition, they confirm in their statement that “due to the double game of continuous work contracts, in addition to not being able to protest for non-compliance with their prices, shippers have acted as a legal weapon based on the obligation of their carriers to serve them”

The background to the organization’s request is that there should be more controls and inspections to prevent carriers from operating at a loss, that is, charging less for their work than it costs them.

A commitment to improving inspections, which the Ministry of Transport had already committed to on several occasions.

After the strike was called off, government spokeswoman Isabel Rodríguez thanked the entire sector for the work done in recent hours. With regard to aid worth 900 million euros, the sector assumed that “we have put millions of public resources on the consequences of war”. In addition, he stressed that suspending the strike brings “peace”, even to areas most connected to transport.

Retirees will receive two payments this November: pension and extra