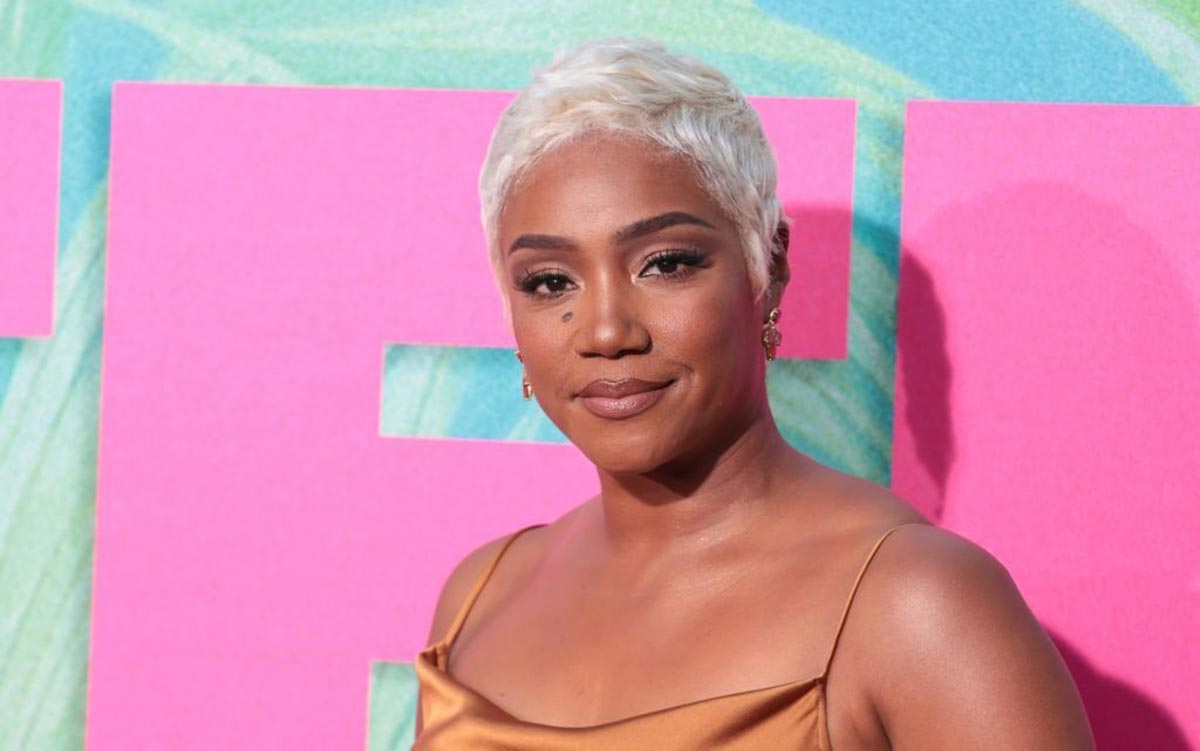 Tiffany Haddish comments on the recent allegations against her related to a child sexual abuse lawsuit.

Tiffany Haddish took to her Instagram handle on Monday to address the issue of being accused of child sexual abuse.

She began with, ‘I know people have a lot of questions. I understood. I’m right there with you.’

The 42-year-old celebrity added, ‘Unfortunately because there is a legal case going on. There is very little I can say at the moment.’

Furthermore, the statement read, ‘But clearly, while this sketch was intended to be comedic, it was not funny at all. And I’m very sorry that I agreed to act in it.’

She concluded by saying, ‘I’m really looking forward to sharing a lot more about this situation as soon as I can.’

According to a lawsuit filed in the Superior Court of Los Angeles last week, Tiffany Haddish and Aries Spears were accused of ‘grooming and molesting’ two siblings who were minors at the time.

Reports claim that the celebrities made the siblings, identified as Jane Doe (now 22) and John Doe (now 14), participate in allegedly sexually suggestive videos.

Jane wrote, “I tried to imitate what they wanted me to imitate, but it still came out super awkward.”

In addition, a year later in 2014, the Girls Trip actress engaged Jane’s 7-year-old brother in a video titled, ‘Through A Pedophile’s Eyes.’

It was alleged that the video shows Spears lusting after a 7-year-old boy and molesting him.

However, Haddish’s lawyer, Andrew Brettler denied the claims. He also alleged that the plaintiff’s mother, Trizah Morris, ‘has been trying to assert these false claims against Mrs. Haddish for several years.’

Brettler added, ‘Every lawyer who initially took her case – and there were several – ultimately dropped the matter once it became clear that the claims were without merit and Ms. Haddish was not going to budge.’

Furthermore, he said, ‘Ms Morris now has her adult daughter representing herself in this case. Both of them will face together the consequences that follow this frivolous action.’

Meanwhile, Spears’ lawyer, Debra Opri mentioned, ‘He will not fall for any shakedown.’

Where to buy Jessi Europe Tour 2022 Tickets, Price, and Dates