‘TMZ Investigates: Who Really Killed Michael Jackson?’, explore the reason behind the death of the King of Pop 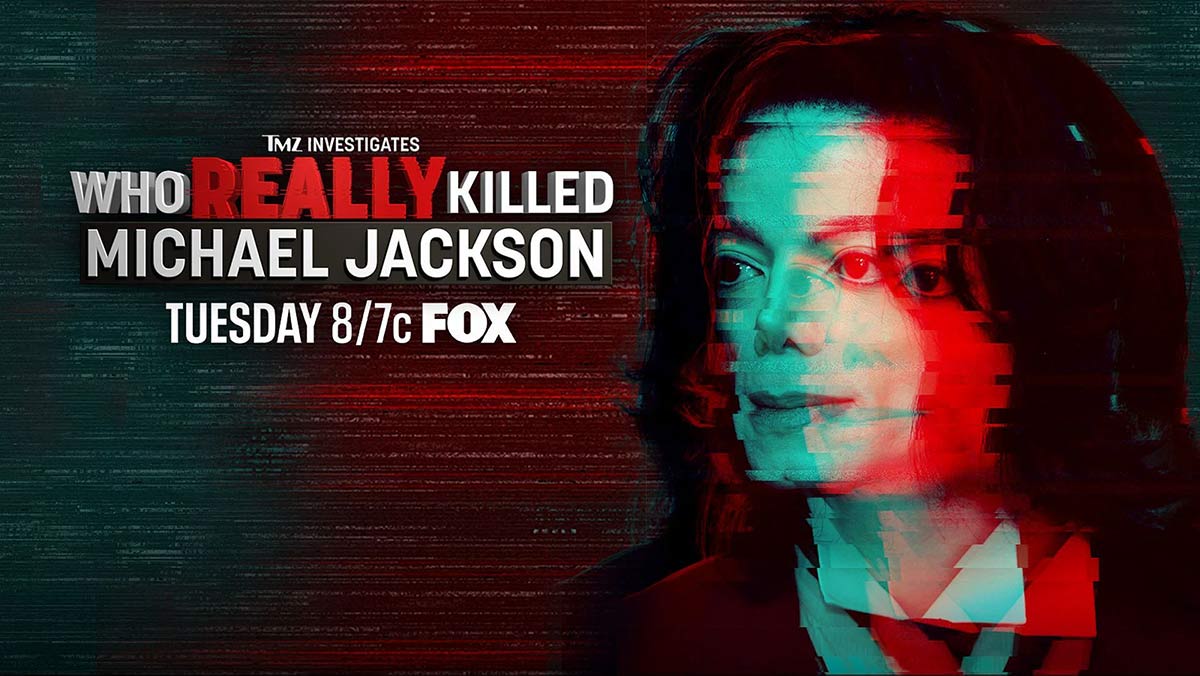 TMZ is making a documentary focusing on the death of Michael Jackson, 13 years after the death of the music legend.

The film is titled, ‘TMZ Investigates: Who Really Killed Michael Jackson?’ and is expected to land on 6 September 2022 Tuesday.

On September 1, 2022, TMZ released a short trailer for the upcoming documentary. In the teaser, we can see exclusive interviews of the medical professionals who were on Jackson’s team.

In addition, Jackson’s family members are most likely to make an appearance in the film as well. The preview offered glimpses of Dr. Drew Pinsky and Jackson’s ex-wife Debbie Rowe.

In addition, Dr. Conrad Murray will also appear in the documentary. He was convicted of distributing particular sedatives which eventually led to a drug overdose. Murray was charged with manslaughter.

Regardless, in the video, Murray is seen bawling his eyes out as he says, ‘I will always love Michael.’

In the teaser, he is seen saying, “There are a lot of people you blame who have never had a reckoning.”

More on the death of Michael Jackson

Michael Jackson died of cardiac arrest on June 25, 2009. He was found dead in his rented home in Holmby Hills, Los Angeles.

According to Jackson’s autopsy report, the cardiac arrest was said to have been caused by an overdose of two drugs, namely propofol and benzodiazepine.

Conrad Murray, Jackson’s personal physician at the time, was questioned after Jackson’s death. In addition, the medical reports labeled the death as a homicide. She further claimed that Murray’s actions were ‘manslaughter’.

Next, the 51-page report stated that Jackson died of ‘acute propofol intoxication.’

However, Murray alleged that he gave Jackson sedatives, particularly propofol, to help him sleep.

However, an anesthesiologist argued against Murray’s claim about the use of propofol.

In late 2011, Murray was sentenced to four years in prison.